Once again, it's been forever since an update. Rather than trying to fill you in on everything that's happened, I'll give you the short version:

Christmas, Jesus, presents, church, our tenure as nursery coordinators ended (can I get an "Amen! Hallelujah!"), girls growing big, lots of fun, seeing family, times of pulling hair out with attitude of a three-year-old and stubbornness of a one-year-old, Charlotte's talking our ears off, Naomi's not talking with words but saying so much with her expressions. Yup, that about sums it up. Now, on to some pictures...

Charlotte loves to play dress up. This picture of her wearing Ariel's wedding dress makes me want to cry because I know one day she will be wearing a real wedding dress and my heart can't handle that thought right now. 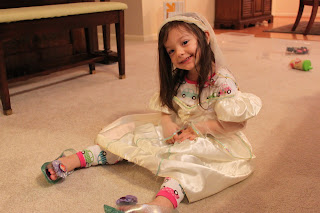 Naomi is getting lots of personality of her own! She's not as strong-willed as Charlotte but still has a streak of stubborn running through her. She likes to dress up, but usually favors a particular tutu with a matching headband. When she wears it, she twirls and dances and it's just about the cutest thing ever. I'll try to get the video uploaded soon. 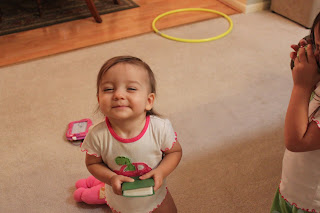 We took a trip to Hollywood Studios last week so we've now officially been to all of the parks with our weekday passes. We didn't get to do everything there that we wanted so we'll definitely be going back. 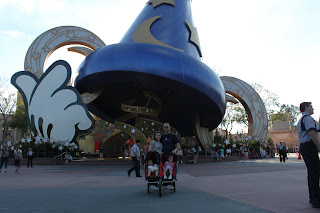 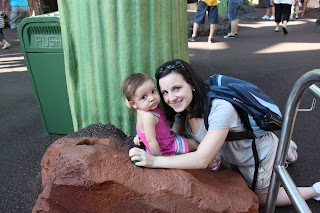 Ella, Anson & Charlotte enjoying an ice cream break. The weather was just about perfect the day we went. In the 70s with a breeze almost the entire day. We're enjoying the Spring weather while we have it because we know it won't last long here! Soon it'll be 90s and above with lots of humidity! 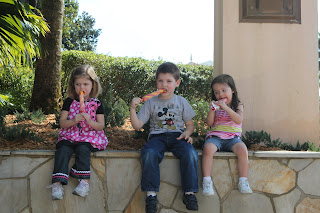 We stopped to see Sully & Mike from Monsters, Inc. The kids all ran straight for Sully and all gave him a big hug. 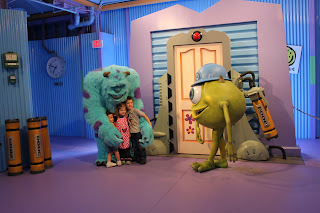 The girls and I said hi to Mickey. Well, Charlotte said hi. Naomi cried and clung to me for dear life. She used to adore seeing the characters, but the past two trips she has not been a fan, though she does love to hug on the stuffed Minnie Mouses (Minnie Mice? What's the right way to word it that implies we have more than one?) we have around here! 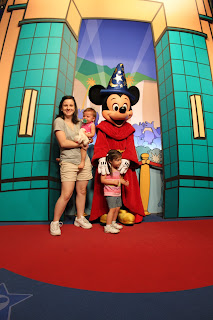 A couple weekends ago the girls spent a lot of time outside helping Jared with some yard work. Translation: Jared raked the leaves while the girls played on the swing set. But Charlotte did take a break from all that swinging to traipse through the huge pile of leaves. 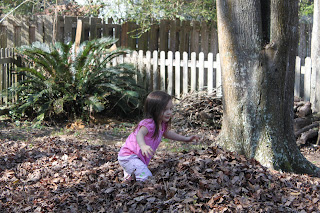 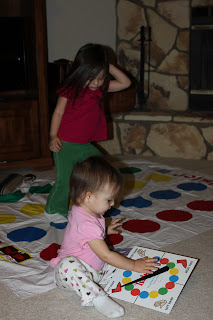 So there's a snippit of our lives right now. Hopefully the next post won't be two months away!

Posted by Brittany @ The Rollins World at 1:48 PM

Naomi's face is priceless of the picture of you and her at 'Honey I Shrunk the Kids.' Did y'all like Hollywood Studios? I've only been a handful of times and never have liked it as much as MK and Epcot.

I was wondering when you would post again! I miss seeing your updates!